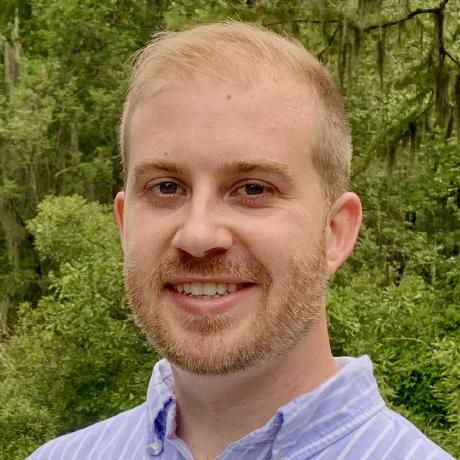 Here's a quote from It's Always Sunny in Philadelphia.

Given the following dictionary of abbreviation: full name mappings,

replace each abbreviation with the person's full name. Assume that some capitalized two-letter words like "OK", which are not abbreviated names, exist!